Freedom and Other Terrors

Keep scrolling to read what he has to say… 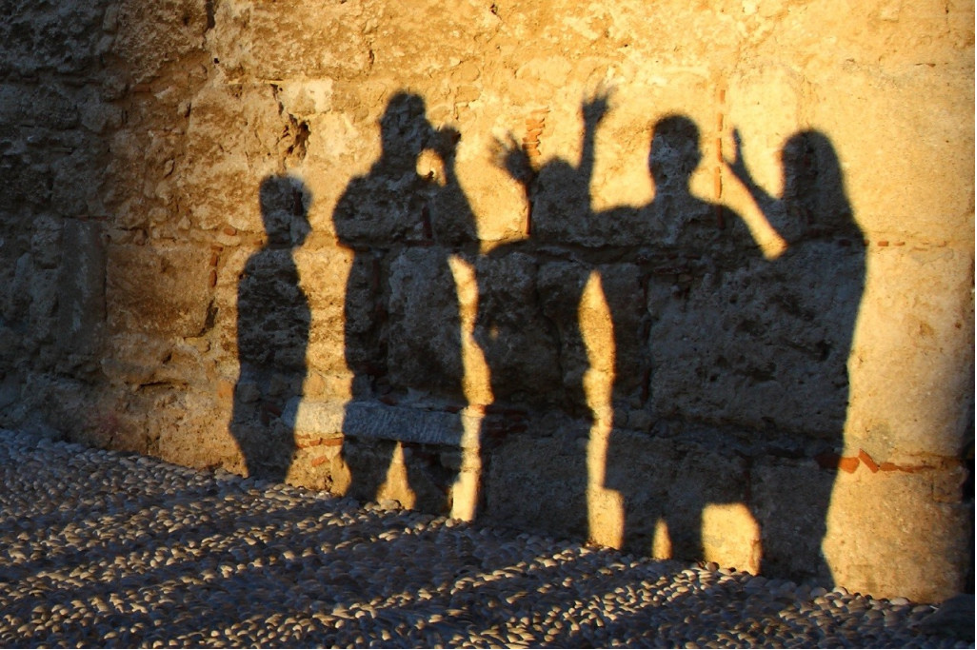 A group of prisoners has been confined in a cave their entire lives. They have no knowledge of the outside world. They are chained and shackled, facing a wall, unable to turn their heads in any other direction. Behind them, a fire burns, its glow casting a flickering light. Sometimes people pass in front of the fire carrying various objects, casting shadows on the wall as they go. And when they speak, the sound of their voice’s echoes off the wall, giving the prisoners the impression that the voices are emanating from the shadows themselves. Over the long term of their imprisonment, they come to name and classify these manifestations, which, to their senses, are real entities.

Suddenly, one of the prisoners is freed from his confinement and forcibly brought outside the cave for the first time. The sunlight momentarily blinds him, and he struggles to find his balance. He is disoriented. He is then told that what he sees all around him is real and substantive, and that the shadows are mere images, immaterial. In time, his eyes adjust, and he is able to take in this new and phenomenal world. But then the prisoner is returned to the cave, where he shares the news of his startling epiphany. The other prisoners think he’s gone mad. And because his eyes are now having trouble adjusting to the darkness of the cave, they also believe he’s gone blind. But when he attempts to set the other prisoners free so that they can experience this wonder for themselves, they resist violently. They would, in fact, kill him if they could.

Now, before you’re tempted to condemn our captive cave dwellers, ask yourself, are there any illusions to which you hold yourself captive? Are there any areas of your life and thinking that, hidden from the light of day, remain unexamined? Are there certain personal and professional challenges that are more comfortably and conveniently left in the dark? If so, then you are in good company: 98% of the population proceeds in life upon one false basis or another — and actually believe they are served by them.

Plato’s classic allegory of the cave not only exposes this state of affairs, but also tells us what happens when we dare to step outside the confines of our programming. Humans are remarkably adaptable when it comes to accommodating and enforcing illusions and limitations of every kind — especially when they are threatened. But we’re addressing the outliers here, the 2% who will actually dare to unlock the chained doors of freedom and possibility — the few who realize that no one keeps us from the light of common day but ourselves. It really is just a matter of mindset.

The sum of your knowledge, beliefs, dispositions, openness, experience, and attitudes about the world and your place in it comprises this most powerful entity. Mindset can enable you to reach for the stars or condemn you to a cycle of poverty and despair. Mindset is the stuff of your being and becoming, the measure of your grit, the limit of your aspirations. As a mental construct, it is both as abstract and as real as possibility. And the freedom it presents is either a liberating or a terrifying prospect. Most people, as we see in our day, shy from such freedom, because freedom also requires courage.

The Truth About High Tax Rates

A prophecy written by John Schroeter…

The Meaning of the Doge

William Briggs weighs in on coronadoom...

The Myth of Artificial Intelligence

A Stop at Willoughby

A Prophecy from John Schroeter…