Keep scrolling to read his thoughts...

There is already a paper on people going nuts: COVID-19 and the Political Economy of Mass Hysteria by Bagus et al.

Abstract (with added paragraphifications by me):

In this article, we aim to develop a political economy of mass hysteria. Using the background of COVID-19, we study past mass hysteria. Negative information which is spread through mass media repetitively can affect public health negatively in the form of nocebo effects and mass hysteria.

We argue that mass and digital media in connection with the state may have had adverse consequences during the COVID-19 crisis. The resulting collective hysteria may have contributed to policy errors by governments not in line with health recommendations.

While mass hysteria can occur in societies with a minimal state, we show that there exist certain self-corrective mechanisms and limits to the harm inflicted, such as sacrosanct private property rights. However, mass hysteria can be exacerbated and self-reinforcing when the negative information comes from an authoritative source, when the media are politicized, and social networks make the negative information omnipresent.

We conclude that the negative long-term effects of mass hysteria are exacerbated by the size of the state.

The CDC, now losing relevance since coronadoom deaths are dropping, decided to get on the double-mask train.

Now any idiot with no scientific training whatsoever knows that one mask restricts breathing, and that two restricts it more. Air flow is twice as impeded, or whatever. Three masks impede it more, and so on.

There is therefore no reason in the world to do a “study” to, well, study this. It is pure scientism of the first kind, if it happens.

The CDC made it happen.

“Made what happen, Briggs?”

In this episode of Science, they hooked masks to some dummies — no, not politicians — mannequins and discovered, lo, two masks blocked air flow more than one mask.

What’s that got to do with how people actually wear masks in public, due to making masklessness a crime?

Not a damned thing.

They did it anyway, however, to use as a tool to browbeat you into more mass hysteria, to continue the panic. To keep the madness going.

The best experiment was the Danish one, which tracked how people actually use masks, even the best masks, even after being instructed in their proper use. Results?

Don’t bother wearing a mask. Read all about that here.

We have a century of papers of observations, not models, showing mask use in the general public doesn't work. This evidence is ignored in favor of models and theory that insist masks do work.

Now I’ve said it more times that you can hear, but...

“Say it again, Briggs. You know how much we like to hear it.”

“Does that all mean all, Briggs?”

It does. All models, and all theories, only say what they’re told to say. So that if a model is told to say two masks are better than one in theory, then that’s what it’ll say. It is not a finding.

It is further not a “finding” or discovery to learn more masks block more air flow.

Anyway, never mind. The Cult of the Mask is maybe even stronger than the Cult of Diversity. Your immune system is nothing. Everybody who ever caught a disease before 2019 died of it, until we learned the glory of masks. 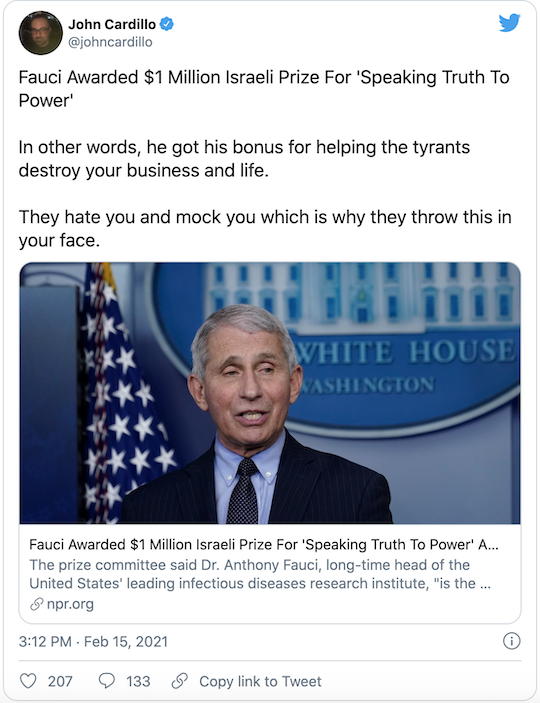 If these million reasons aren’t enough to convince you of the madness of it all, then you are lost. 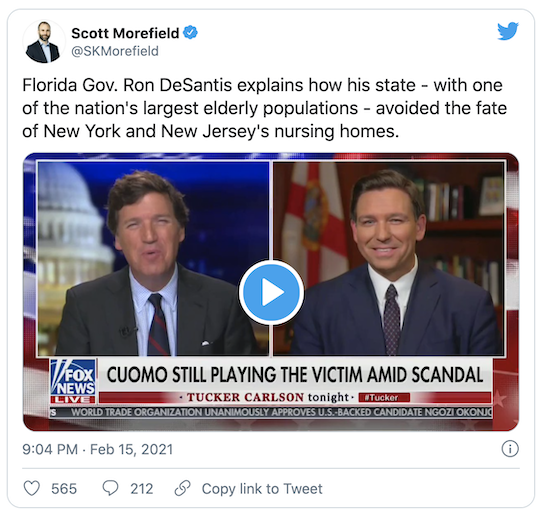 Headline: While ER visits were down last year, drug overdoses increased amid pandemic

Researchers from the Centers for Disease Control and Prevention studied more than 180 million ER visits from Dec. 30, 2018, to Oct. 10, 2020, and found that weekly counts of all drug overdoses were up to 45% higher in 2020 than in 2019, according to the study published Feb. 3 in the peer-reviewed JAMA Psychiatry. Opioid overdoses, specifically, increased about 29% compared with before the pandemic.

The study didn’t say “solutions,” they just said the bug. But there is no causal connection between the bug and suicide. There is, though, a direct connection in government calling you inessential.

Keep this in mind when you see the all-cause and “excess” death numbers. The “excess” deaths are NOT all coronadoom deaths. They include solution-deaths, too.

In the Midst of a “Great Reset”

Avoiding this vortex of unsustainable expertise…

Why Simple Models Are Better Than Complex Models

In Finance, Climate, Coronadoom, and more...

The Best Years of Our Lives

I’ve been looking for futuristic Hollywood films to edify my readers...

Devolving into arguments from authority...

The great cry of the left is to “respect the science.”

The Revival of Chipmaking Royalty

An excerpt from the February issue…